Voice messaging is an instant communication technology that uses the sender’s voice to communicate a message. Voice messaging can be used as an alternative to email, voice calls, and text messaging. The chat thread saves voice messages so that the receiver can listen to them multiple times. A voice messaging service or system is also known as voice broadcasting. It’s the method by which an individual or organization sends a recorded message to a group of contacts, without having to dial each one individually.

How to Use Voice Messaging

The sender will record a message containing instructions or other information. The voice message is sent over VoIP (Voice over Internet Protocol) and received by the receiver. When the receiver wishes to hear it, they can either play it through their device or use earphones.

Voice messages allow for more emotive communication. It is hard to determine the tone of text messages or emails. It is possible for the sender to talk about a particular problem and then explain it in a way that makes it easier to understand by speaking it out. A voice message allows the receiver to listen at their convenience, instead of answering a call.

Voice messaging has another advantage: the sender can record a message even while they are doing other things. The listener can also play a message while they’re walking to work, getting coffee, or making a list. Voice messaging is a great way to multitask and increase productivity.

Use Cases for Voice Messaging

Voice messaging can be used by your business in many ways. You can use it to broadcast messages to your employees, give last-minute instructions, or encourage your staff. Voice messaging services are the fastest and most efficient way to communicate with the masses. 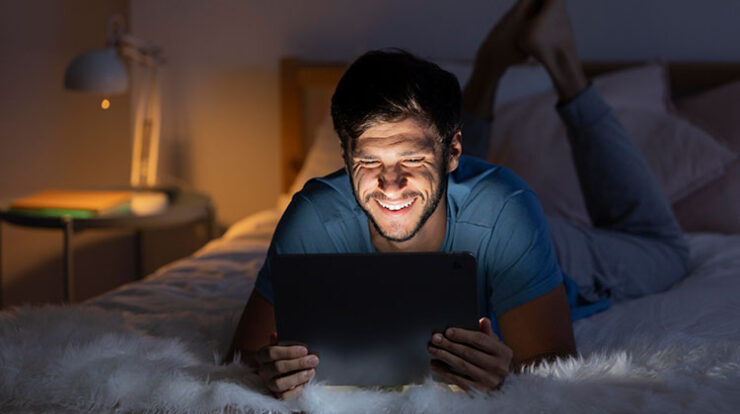 What Is A Direct To Consumer (DTC) Business Model?