Home Cryptocurrency 5 Best Alternatives to Bitcoin For Next Investment Bitcoin was first launched in 2009. But a person or group of people named Satoshi Nakamoto. It was after 2008’s global economic meltdown when many felt the need to have a financial system that didn’t depend on the Big Banks.

Bitcoin was launched with the promise of a new currency. It would overthrow the current, centralized global financial system in its time. It is not possible to change the source code because it has a limited supply. It is also used as a hedge against inflation.

Ethereum is much more than a cryptocurrency. Ethereum allows programmers to launch smart contracts and dApps on its blockchain. Ether, or ETH, is the native token of Ethereum. ETH is also known as a cryptocurrency. It’s used to navigate the Ethereum blockchain and to purchase and sell assets on that blockchain. Because it is secure and can withstand fraud, Ethereum is becoming more popular with decentralized app developers around the world. Ethereum encourages programmers to create smart contracts and dApps using its blockchain.

This is transforming Ethereum into a crypto universe that includes Defi and metaverse gaming. Ethereum has used a Proof of Work consensus until now. This consensus has been an environmental target because it uses too much energy. Ethereum plans to upgrade to Proof Of-Stake in 2022. This will decrease the energy consumption by 99%, and allow transactions to be completed on Ethereum faster. Participants will be able to stake their Ether when the Proof-OfStake consensus is up and running.

This will make Ethereum more secure and reward the participants with Ether. Crypto enthusiasts and investors are eagerly awaiting Ethereum 2.0, widely considered to be one of the most anticipated crypto developments in 2022. ETH trades at $2565 as of March 2022. Its market capitalization is half of that of Bitcoin. ETH remains the second largest cryptocurrency on the market. If you’re looking for alternatives to Bitcoin you should start with Ethereum.

Litecoin (or LTC) was launched in 2011, Charlie Lee is the creator of this website. An MIT graduate who also worked as an engineer for Google. Litecoin, or LTC, is the same as Bitcoin. Both digital currencies use the Proof of Work consensus mechanism to approve transactions on respective blockchains. Litecoin is an open-source digital payment network that is decentralized and not controlled by any central authority. What makes Litecoin unique from Bitcoin is the fact that it offers a faster transaction speed to its users than Bitcoin.

A token of Litecoin traded at $106 as of March 2022. Its value has increased by more than fivefold in the past year. This makes it a great investment opportunity that could provide high returns in the future. Litecoin, which has a market capitalization of $7.4 million, is currently the 21st most popular cryptocurrency on the market.

Cardano, or ADA, is a similar blockchain platform to Ethereum. It has been dubbed the Ethereum Killer. Experts believe Cardano can do more than Ethereum, and that Cardano is better. Charles Hoskinson is the co-founder of Cardano. The name is familiar to many because Hoskinson was one of five founders of the Ethereum project. After disagreements over the direction that Ethereum was going, Hoskinson quit Ethereum to co-found Cardano.

Cardano is unique in that it uses a research-based approach. Calligraphy experts, mathematicians, and engineers are all part of the Cardano team. Although Cardano is still in its early stages, it has already outperformed Ethereum in its Proof-of-Stake consensus mechanism. Cardano is a financial operating system with big future plans. Although it is not clear if Cardano can leapfrog Ethereum anytime soon, it has made a good start.

Cardano, with its $26.9 million market cap, is currently the eighth largest cryptocurrency. One token of ADA currently sells at $0.80. This price makes ADA an attractive token that you can invest in for its huge growth potential.

However, they must also create security measures, as Ethereum doesn’t provide shared security. This means that if you’re a low-budget developer then Polkadot is your best choice to create blockchains. If you want to remain on Ethereum, security threats could be made against your blockchain. Gavin Wood, another co-founder of Ethereum, made Polkadot. Polkadot too has huge upside potential. Its native token DOT is currently trading at $17.59, as of March 2022. Polkadot’s total market capitalization is $17.4 million.

Bitcoin Cash or BCH is unique as it is one of the earliest hard forks in Bitcoin. We all know that cryptocurrencies are distributed. Voting takes place when there is a disagreement between developers and miners.

Discussions and debates do not lead to satisfactory results. If a large portion of participants on both sides cannot agree, the digital currency will be split. Bitcoin Cash was the first to undergo this hard fork. BCH was created in 2017. A token of BCH currently trades at $286.97 (March 2022). Bitcoin Cash’s total market capitalization is $5.5 billion.

More than 18,000 cryptocurrencies are on the market. Most of these tokens are not noticed. There are still a few tokens that are popular with crypto enthusiasts and investors. These are five that have the potential to become the next Bitcoin, providing you with variety in your crypto portfolio.

Everything is possible when the crypto market can be volatile. Even something that seems good now could become brittle in the future. Always do your research thoroughly and don’t invest more than what you can afford to lose. 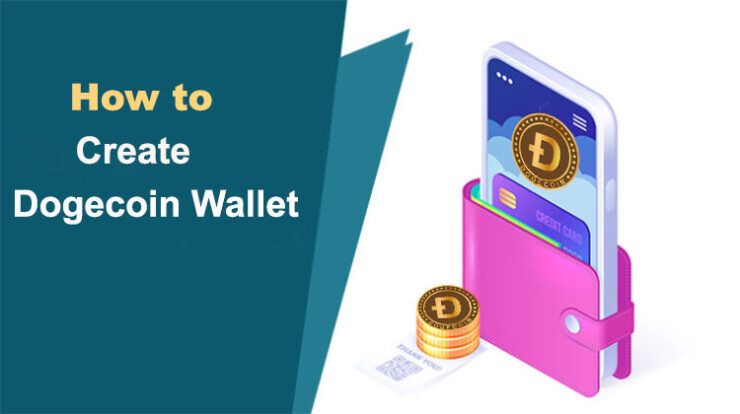 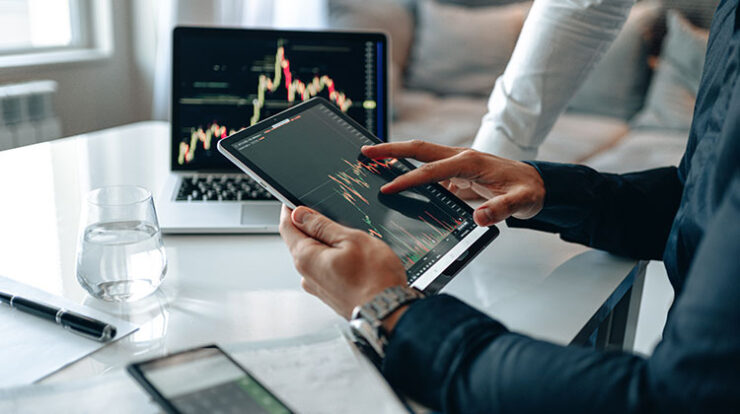 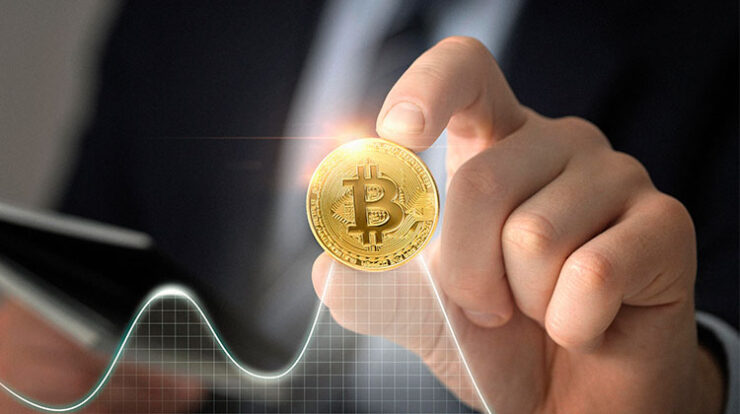 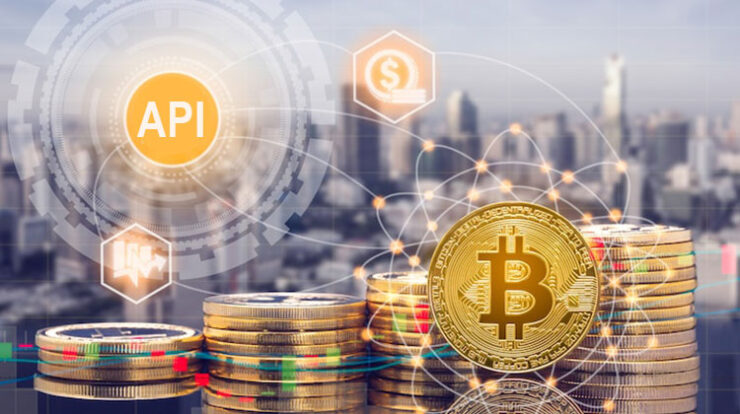