Home How To Virtualization in Cloud Computing: Definition, Types and How it Works Virtualization refers to the “creation (rather than an actual) version” of something such as a server or desktop, storage device, operating system, or network resource.

Also, Virtualization is a technique that allows you to share one physical instance of a resource or a shared application with multiple customers or organizations. It does this by assigning a name to physical storage when requested, it will provide a pointer to the physical resource.

What is the concept behind Virtualization?

Hardware virtualization is the process of creating a virtual machine that runs on existing hardware and operating systems. Virtual machines provide an environment that can be logically isolated from the underlying hardware.

Also read: Desktop Virtualization: What it is, Benefits, Type, and Function

Hypervisor’s main task is to monitor and control the processor, memory, and other resources.

After the virtualization of the hardware system, We can install different operating systems on it and run other applications on them.

Virtualization of the Operating System is used primarily to test the applications on various platforms.

Server virtualization can be done to allow a single physical server to be split into multiple servers according to demand and for load balancing.

Storage virtualization is a method of grouping physical storage from multiple network storage devices to make it look like one storage device.

Software applications can also be used to implement storage virtualization.

Virtualization of storage is used mainly for backup and recovery.

Also read: Data Virtualization: What It is, Work and Software

How it works: virtualization in cloud computing?

Virtualization Technology’s main purpose is to provide applications with the current versions to their users. If the next version is released, the cloud provider must provide the most recent version to their users. This is because it is more costly.

This problem can be solved by using virtualization technology. Virtualization allows third-party people to maintain all the servers and software applications required by cloud providers. Cloud providers have to pay the money monthly or annually.

Virtualization is essentially the ability to run multiple operating systems on one machine while sharing all of the hardware resources. It helps us to provide the pool of IT resources so that We can share these IT resources to gain business benefits. 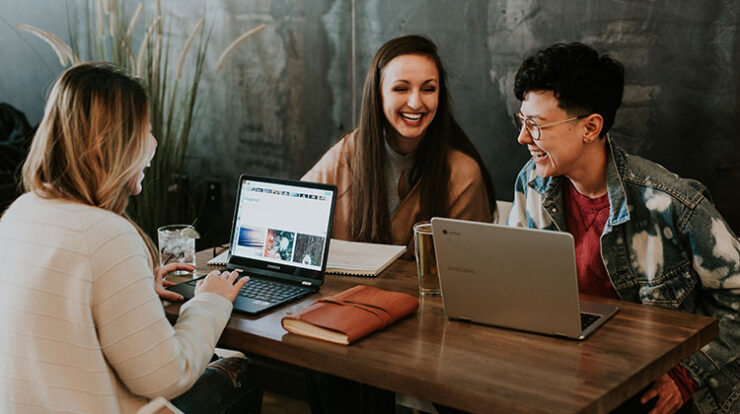 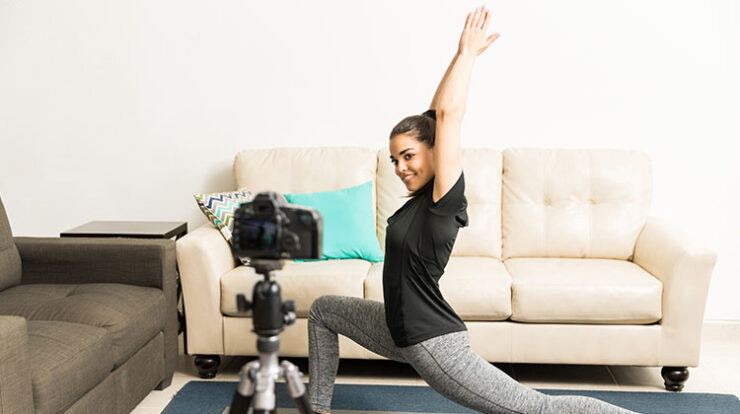