Home Security Computer Virus: What Is It, Types and Examples 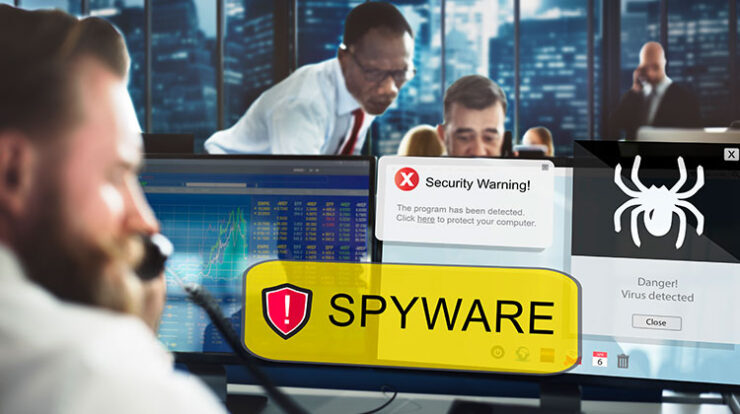 Users can spread infections by linking to infected removable storage devices such as USB drives.

Malware can easily infiltrate computers by bypassing security measures. A successful breach can also infect other resources and system software, alter or uninstall key functions, and copy, delete or encrypt data among other things.

A computer virus is a type of malware that embeds its virus code in programs and applications to multiply. Malicious code is used to infect the computer. Software viruses can come in many sizes and infect your system in different ways. These are some of the most well-known computer viruses.

This virus infects your master boot record. It is difficult to remove and can often require that the computer be formatted. It spreads mainly via removable media.

Also known as a “non-resident virus”, this virus can install itself on the computer or hide in its memory. It attaches to the same file types that it infects. It does not affect the performance of the system or user experience.

These viruses are not like direct action viruses. They stay on the computer even after they have been mounted. It can be difficult to identify the virus and even more difficult to eliminate a resident virus.

This virus is capable of spreading in many ways. It infects both the boot sector as well as executable files simultaneously.

Conventional antivirus systems are unable to identify these viruses. Because polymorphic viruses multiply, the signature pattern of these viruses changes.

This type of virus deletes all files on a computer it infects. It is possible to remove the infected files. This will cause the user to lose all files. Because it spreads via email, the overwrite virus can be difficult to identify.

Also known as “Cavity Viruses”, they fill in the empty spaces between text lines to prevent the file from being damaged.

A virus can remain dormant on your computer for long periods of time without causing any symptoms. Once the virus infects your computer, it can spread to other computers within the network. Cybercrime includes stealing passwords and records, logging keystrokes, and corrupting files. 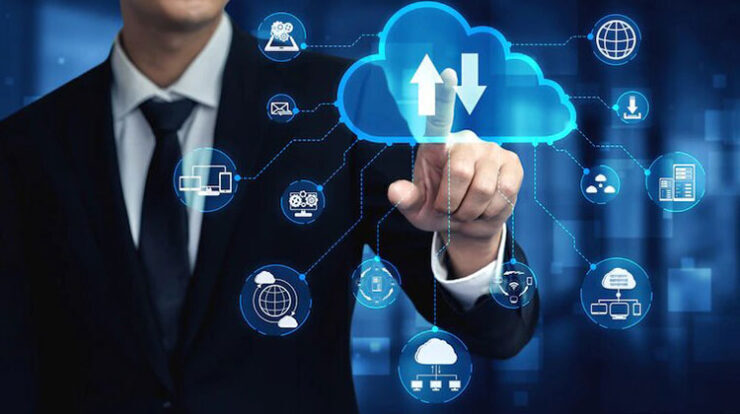