Since its creation in 1991 by Guido Van Rossum Python has been evolving and adapting to new technologies. Today, Python is one of the most widely used programming languages. The simplicity and scalability of Python’s syntax, as well as its open-source, object-oriented programming language, can explain the many uses of Python in various areas. Let’s learn more about Python’s real-world uses. This has made Python a popular language and a preference for almost all coders today, especially those working in the fields of Artificial intelligence and Data Science.

10 Best Uses of Python in the Real World with Examples

Python is well-known as the most popular programming language for web development. Python includes multiple web development frameworks such as Pyramid and Django. These frameworks come with standard libraries that enable easy protocol integration and reduce development time.

Data science is a highly sought-after skill. Data science is highly sought after, regardless of whether you are in IT, manufacturing, eCommerce, or both. Python is here to help. The multiple libraries, such as Pandas and TensorFlow, and NumPy, allow you to extract valuable information from your data. Data scientists can also use Matplotib or Seaborn libraries to visualize data using graphs and charts. It is not an exaggeration for Python to be the first thing. Data science professionals need to be aware of these facts.

AI is one of the most important uses for Python. This is because Python is a stable language with the capability to handle the computations needed to build machine-learning models. Libraries like Keras and Pandas, NumPy, and others, are suitable for machine-learning applications. It is also used in many AI solutions such as advanced computing and image recognition, data processing, and more.

Another important use of Python is in the development of online education and courses. Because its syntax matches the English language, it is easy to learn programming languages. It provides a basic library for beginners, as well as a range of resources to help you understand the language. This makes the learning process easier. This is why Python is the preferred programming language for beginners to develop education programs at advanced and basic levels.

This refers to scraping large amounts of data by companies extracting customer information in order to make a profit. For web scraping applications, tools like PythonRequest, MechanicalSoup, and Selenium are used in Python programming. This language is an obvious winner when it comes to web scraping software because of its ability to create software that can process large numbers of data.

This one was among the top uses of Python. Why not? Python has proven its ability to contribute in a huge way to the gaming industry time and again. Remember Battlefield II, one of the most loved games of the 2000s? It was created using Python programming language. These are some of the most popular Python frameworks used in game developmentPygames, PyKyra and Pyglet, PyOpenGL. Kivy, Panda3D. Cocos2D.

Also read: What is a Programming Library: A Complete Guide?

Software developers are one of the most important uses of Python. Python makes it easy for the software development process for complex apps. It is used to project administration, as well as for support programming languages, such as build control, and testing.

A desktop GUI is one of the most popular uses of Python. Python is an open-source programming language that is stable, simple, reliable, easy to learn, platform-independent, and easy to master. These features make it a good choice for creating desktop GUIs. Toolkits such as PyQt, WxPython, and PyGUI are widely used to build high-quality GUIs quickly.

C is also a powerful programming language, and Python is no exception. These two elements can be combined to create many operating systems. The creation of operating systems was possible using Python with Ubuntu’s Ubiquity and Red Hat’s Anaconda, Fedora, and Fedora. Today, billions of computers run OS created with Python

You’d already know the top 10 most common uses of Python in real life and that it is one of the most versatile programming languages. As you can see, Python’s use is at its peak in data sciences and AI. Why not get into these areas? Their employees are among the most highly paid in the market. 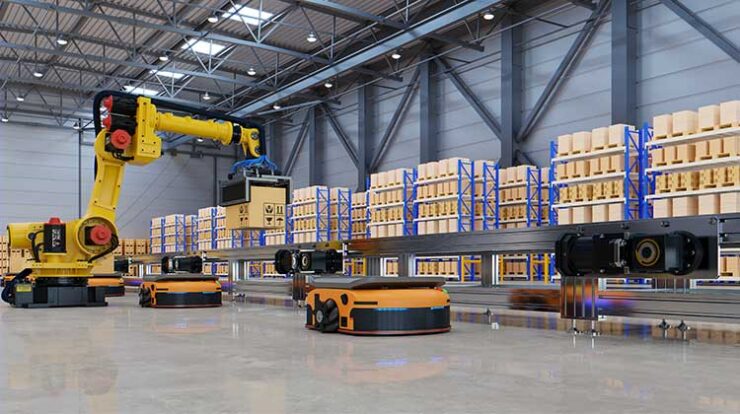 Warehouse Automation: What It Is, Types and Benefits 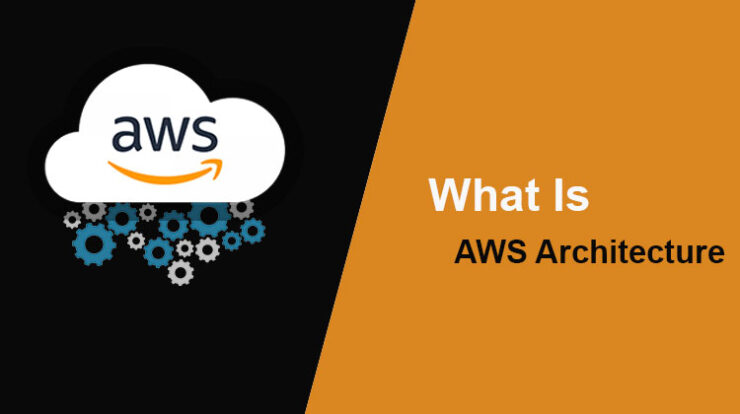 What is AWS Architecture: A Complete Guide What is IoT Architecture: A Complete Guide What are the Types of Sensors and Actuators in IoT Data Masking: What It Is, Types, Techniques and Best Practices